I was so excited when JORD (pronounced Yode) Watches reached out for a collaboration and cannot wait to spread the news about this amazing brand and company! Not only were they interested in a collaboration with me but they care about their customers, so they also are helping me do an AWESOME giveaway for you guys!

JORD is based right here in the United States in St. Louis, Missouri! JORD is focused on creating timeless, quality pieces, that are made for a modern lifestyle. I was so impressed by the quality of the watch they sent that I couldn’t wait to share it with all of you! They have such a wide variety of materials to choose from (this one is my FAVE aside from the one I got), and even Apple Watch band‘s that are super cute. Most all of their watches are made from wood, but not just any wood. I highly recommend reading about their story and how they process their materials on the website. I found it so interesting in how much detail goes into making each watch.

Cannot wait to see who wins!

Huge shoutout to Megan Awalt (@meghan.awalt on Instagram), a local florist here in Shreveport for allowing me to use her studio for these gorgeous shots! I had a specific idea of how I wanted this photoshoot to turn out and she made it happen. If you’re in the Shreveport area (or even just visiting) you HAVE to check out her shop, located inside of C&C Mercantile. We have a project coming up that I’m super excited about!

*Products featured in this post were sponsored/gifted by JORD. All thoughts and opinions are my own. 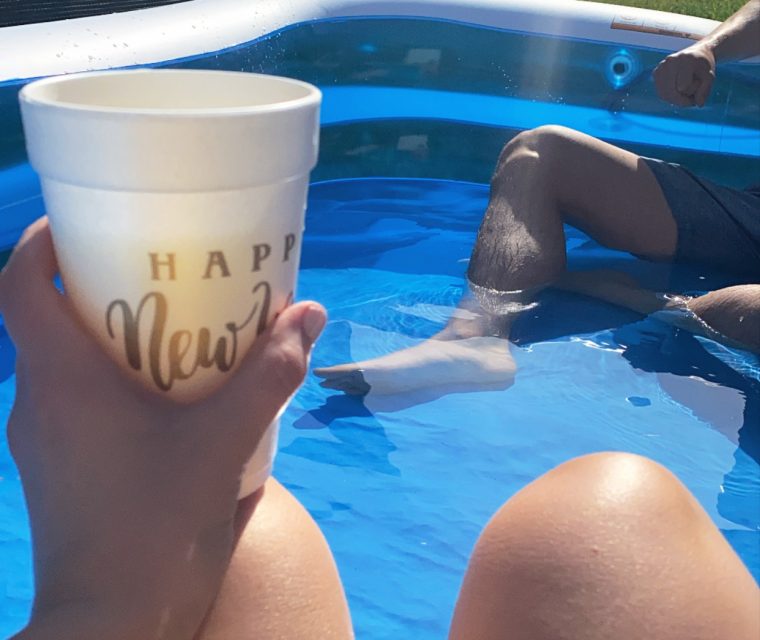 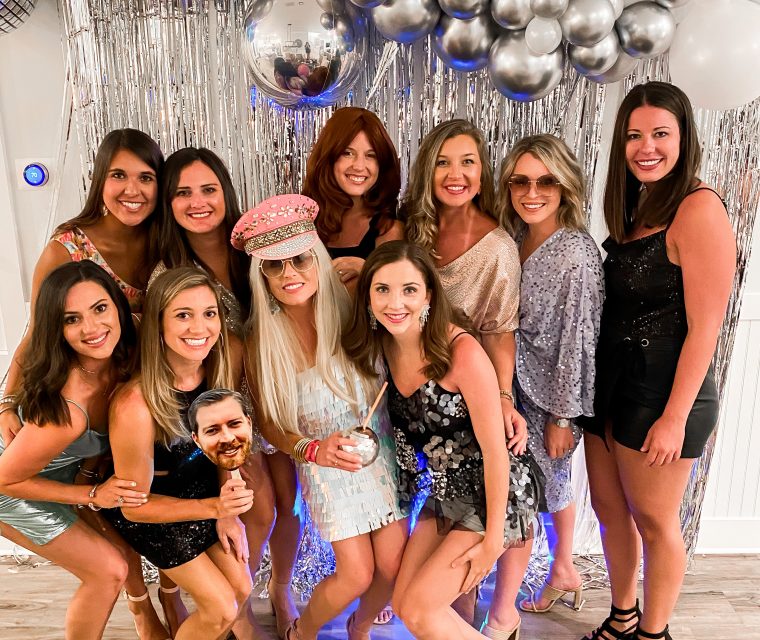